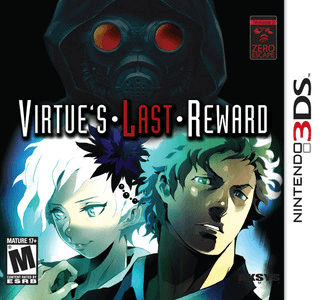 Zero Escape: Virtue’s Last Reward has some issues in Citra. There are some minor issues with the graphics. There is heavy frameskip drop during the investigation mode and at some points during novel mode. Due to the speed drop, audio will stutter making the sound effects painful to hear. There might be some occasional crashes at some point but the game is playable. 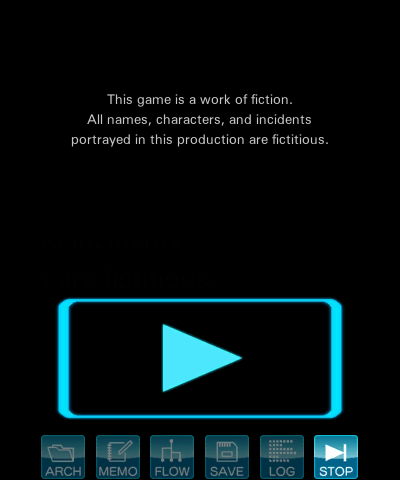 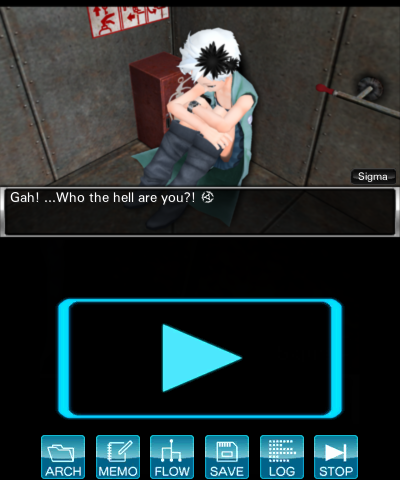 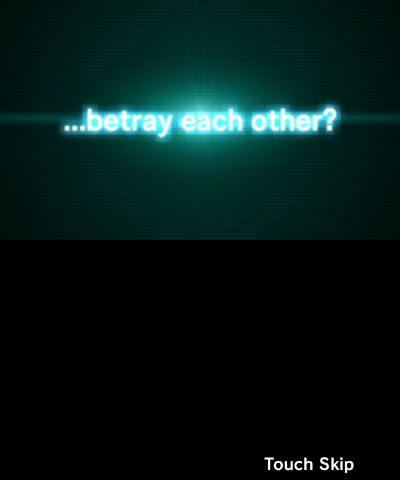 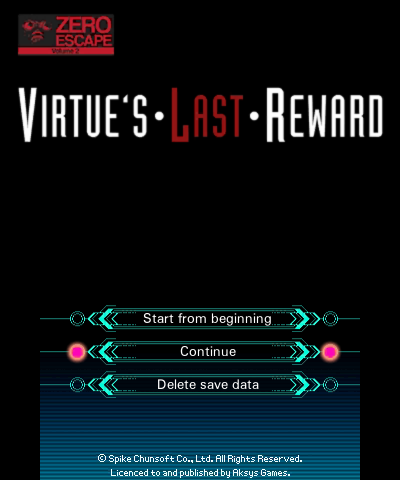