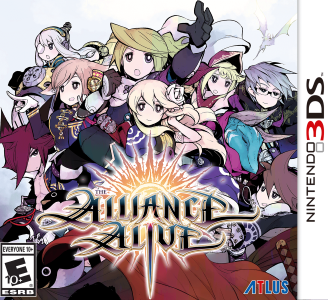 The Alliance Alive runs fairly well in Citra. The title menu, opening video and other videos seem to slow down between 10-40%. Actual gameplay however, appears to do much better. Running around the opening town, opening overworld map and the first battle, didn’t cause any slowdown. The game ran 99% or 100% speed. Only the first five minutes or so have been tested so later parts may have issues, but the game appears to be playable now. 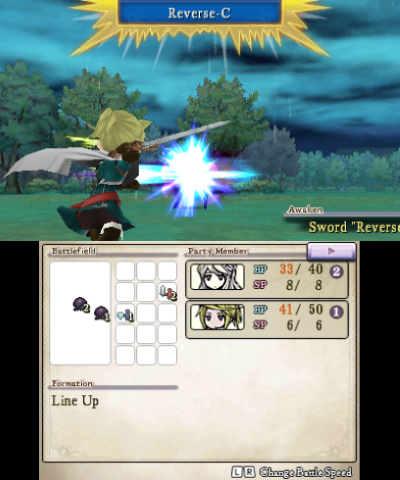 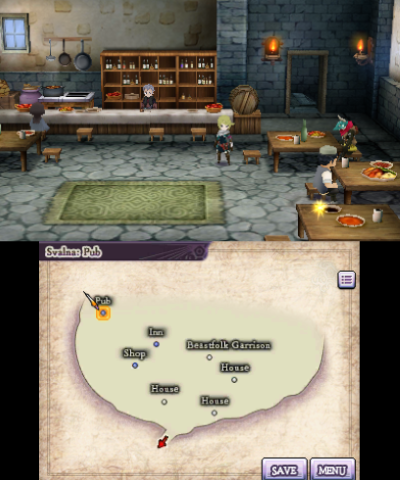 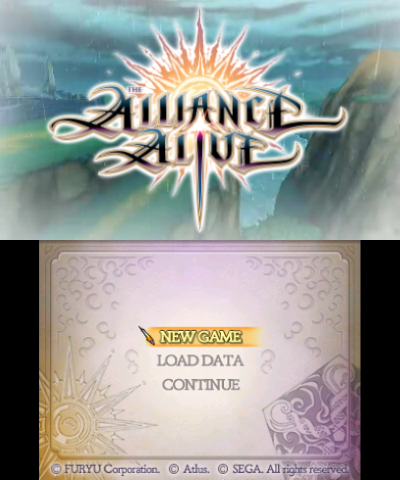