Tales of the Abyss 3D 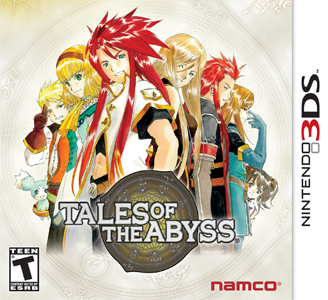 Tales of the Abyss has major issues in Citra. Graphically, both displays are offset to the top and left, with the cut off content wrapping around to the other side. Buttons on the touchscreen are a garbled mess of colors. As of canary build #1113 and under, the game either crash or shows 2 or 3 with dots on a black background not progressing further.

As of canary build #1114 This was fixed with the use of the DSP LLE implementation. Made possible by the work of wwylele and others. But sadly, the game still runs at 80% the speed in modern hardware, probably needing further optimization. Also the top left of the screen still warps, as is described above.