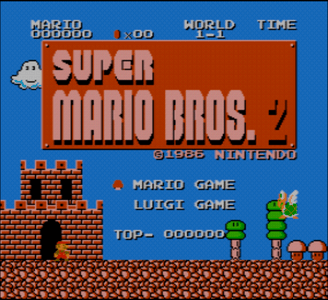 The virtual console edition of Super Mario Bros.: The Lost Level works near flawlessly in Citra. Graphically, the game is considered perfect and performs well even on lower-end hardware. It still suffers from major audio issues (e.g. sound effects being significantly distorted), but this does not hinder the gameplay in any way. Disabling audio stretching may help the audio issues minimally. 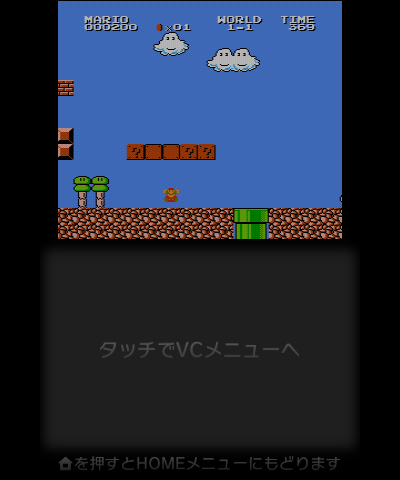 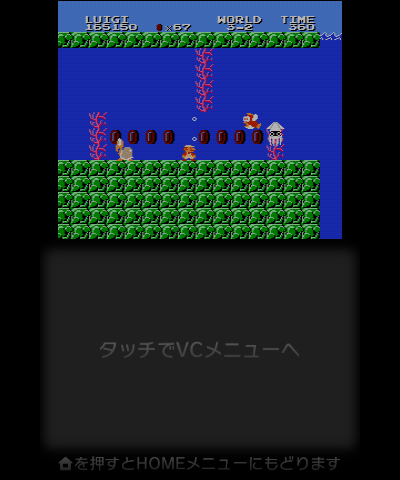 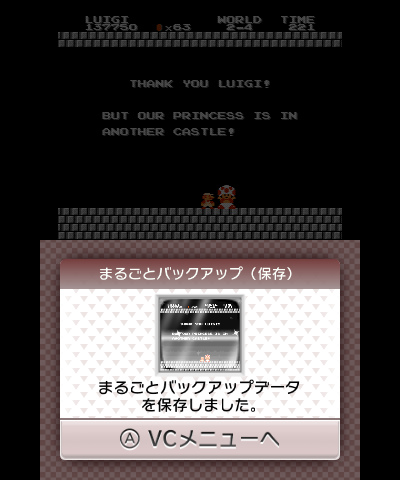 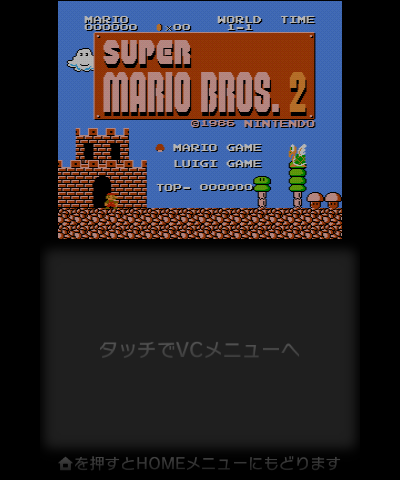