The game is playable, with no crashes or game breaking bugs. No audio glitches are reported. The game achieves full speed in all areas on a mid-tier hardware since the introduction of the hardware renderer update. It’s also possible to play multiplayer by connecting two or more players using the Farm Tours feature. 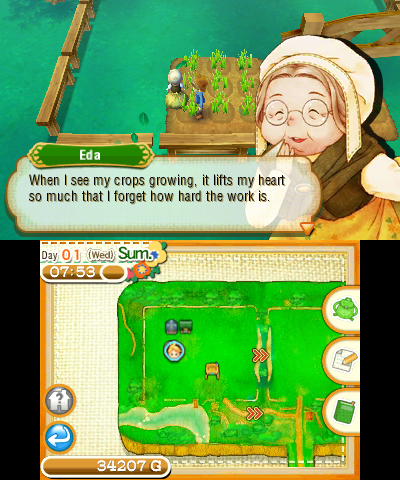 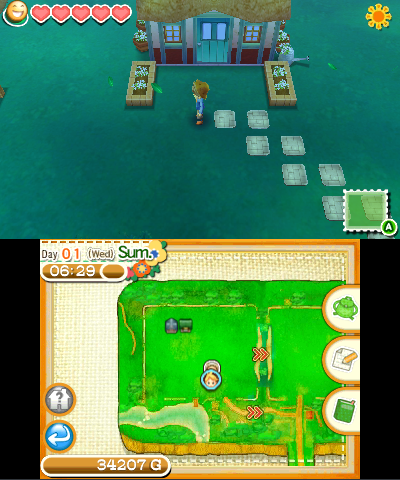 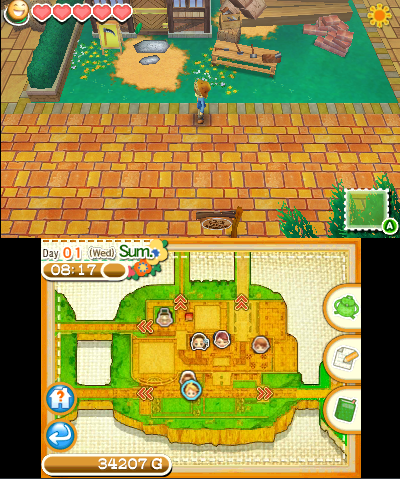 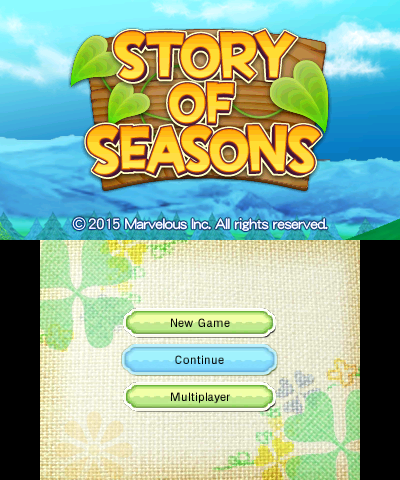