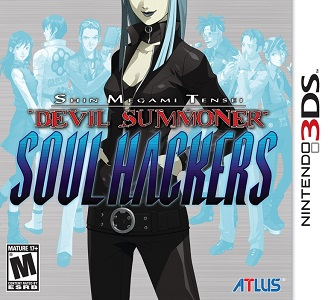 Shin Megami Tensei: Devil Summoner: Soul Hackers has minimal issues in Citra. Other than rare stutters during battle, no graphical glitches exists. There is little-to-no frame drop, with battles running at 60fps, and dungeon crawling running at stable 20fps (low, but this was the frame rate on the actual hardware). There are little-to-no audio glitches, and video playback (for cutscenes) is flawless. 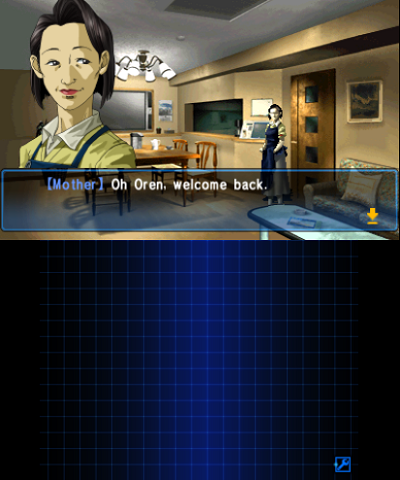 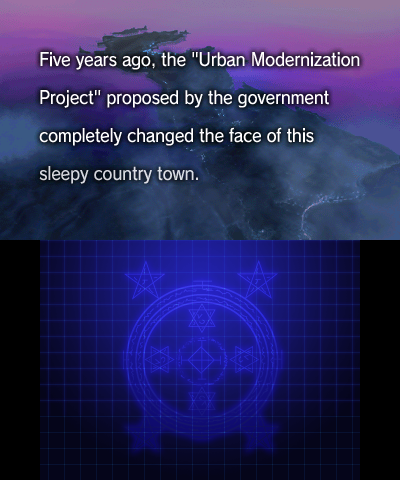 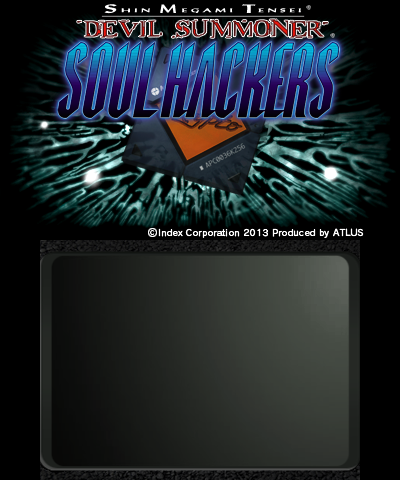