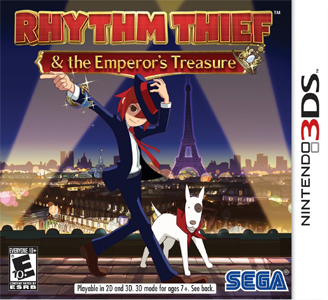 Rhythm Thief & The Emperor’s Treasure has almost no issues on Citra. The only notable minor visual glitch are little stripes across Fondue’s face which doesn’t affect gameplay. You need to use cubeb as an Audio-Engine and not sdl2 since sdl2 causes the Audio to be high-pitched. The game runs pretty smoothly for most sections, except in cutscenes, where it’s a little bit slower.