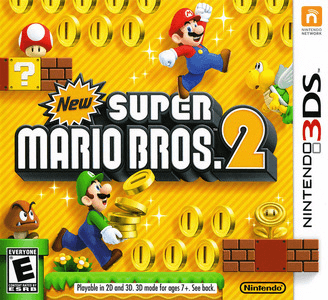 New Super Mario Bros. 2 has no graphical issues in Citra. The game by itself runs flawlessly, doesn’t require high-end hardware to run this game. You also may notice some slowdowns at times. 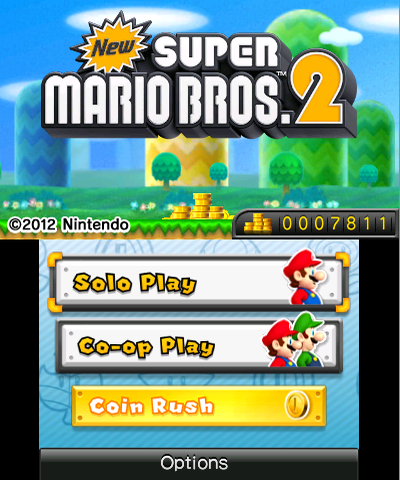 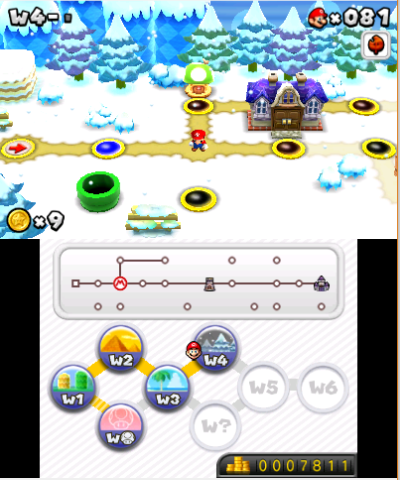 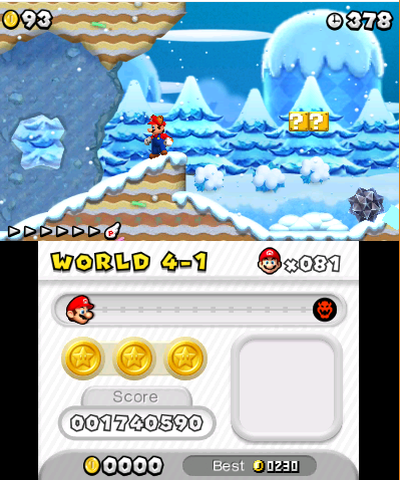