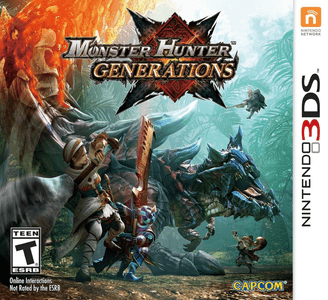 Monster Hunter Generations runs with no major graphical or audio issues. The game is fully playable from start to finish. Some artifacts may occur in character select screen.

Sometimes small audio glitches can be found but they don’t interfere in gameplay. You may experience slow downs with roars, flash bombs and specific monsters depending on your hardware and the resolution you run the game. 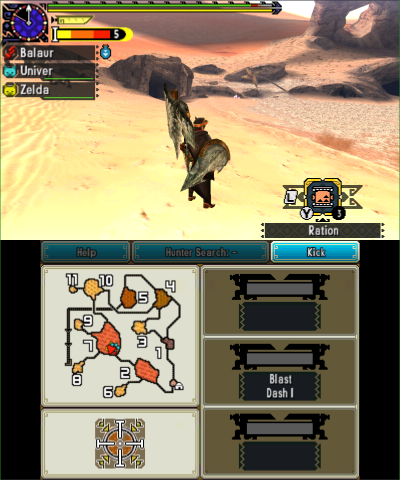 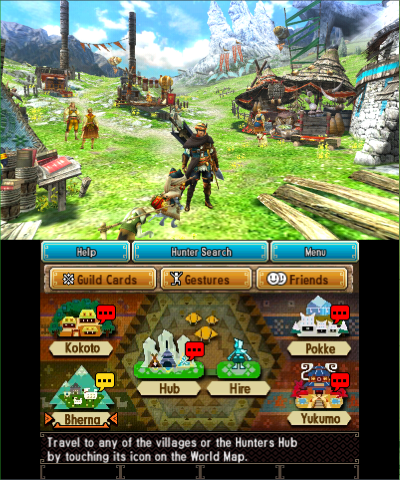 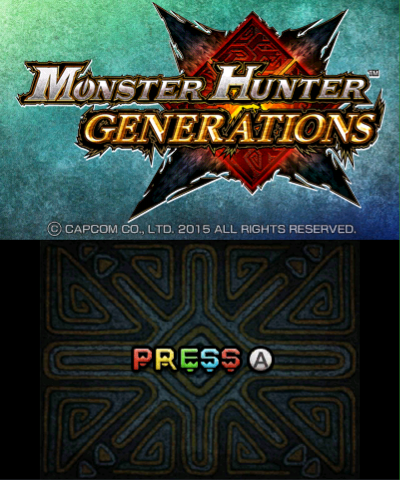