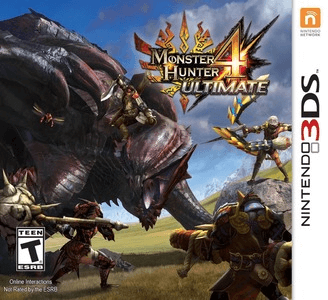 Monster Hunter 4 Ultimate doesn’t seem to have major graphical or audio issues on Citra in most areas, and you can finish the game. However, some cutscenes are completely blurry due to gas rendering issue. Since the game renders in stereoscopic 3D, the game runs slow even on powerful hardware and you will experience another kind of blurriness in all 3D scenes, which is like ghosting but these can be fixed on game version v1.1 using cheat codes below.

Some effects like monster roars, flash/sonic bombs will cause huge fps drop when running above native(240p) resolution.

Below are cheat codes to improve performance(credits to mikewii7). Version of the game must be 1.1 and Depth set to 0% in the Graphics tab in Citra configuration. For more details read this forum post. 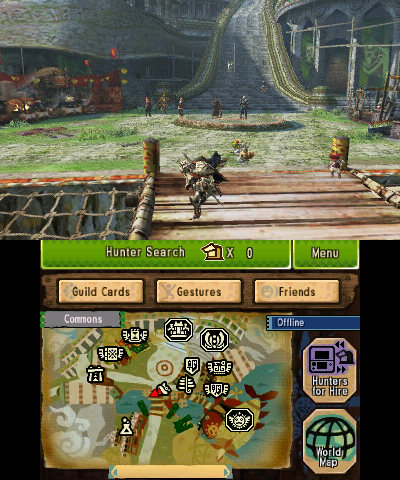 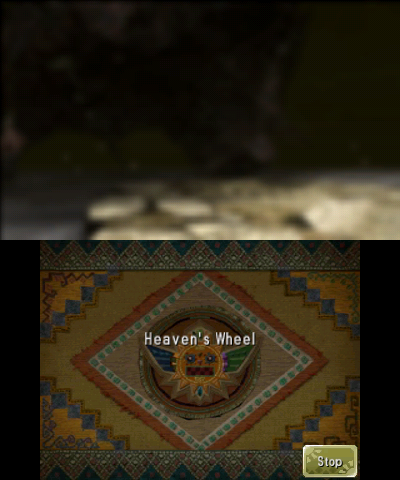 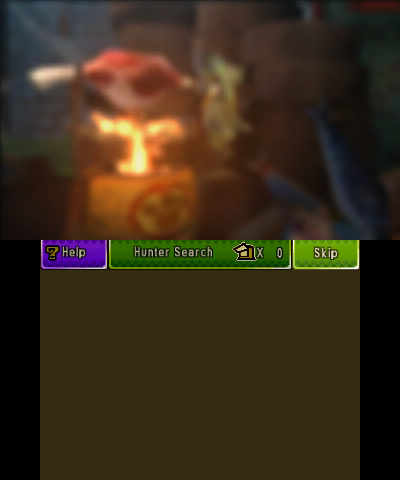 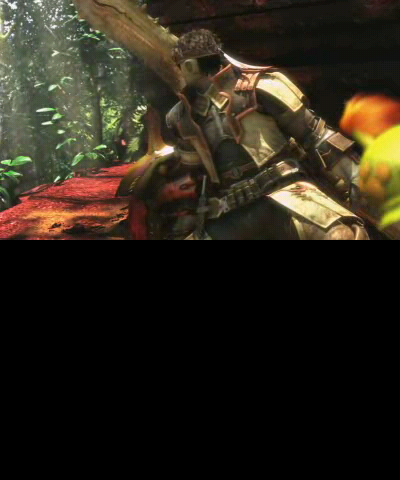 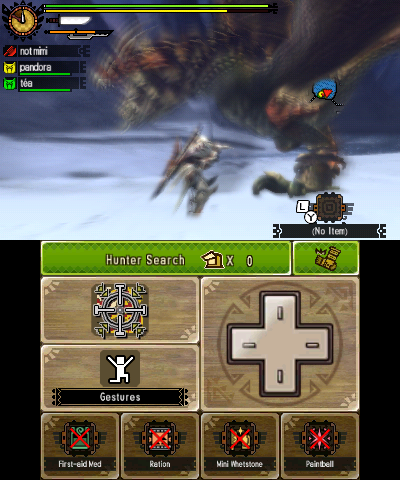 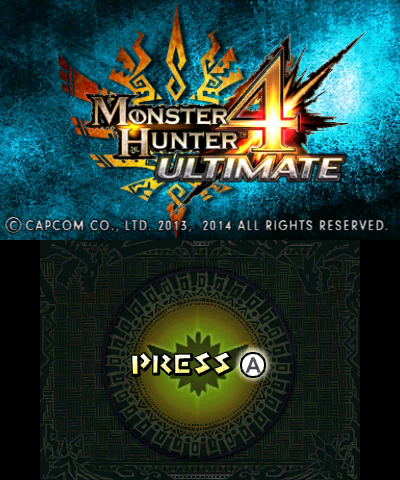