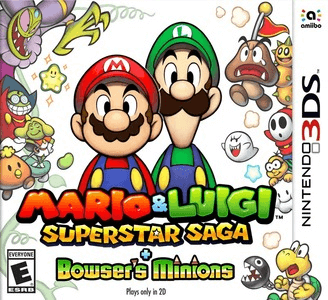 Mario & Luigi Superstar Saga + Bowser’s Minions has few problems in Citra. The game requires accurate multiplication to properly render sprites. It suffers from seemingly no audio issues. Some users have reported the game crashes when Hardware Shaders are turned off. There are some reports of the game display freezing in certain screens, but some users have been successful in working around it by (walking around blindly and) reaching a save point, saving, and later reloading the save. Otherwise, the game can be enjoyed from the beginning to the end. 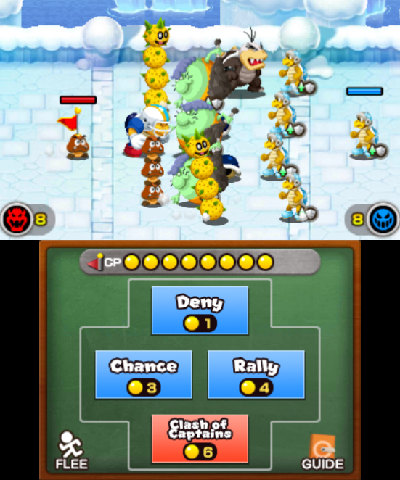 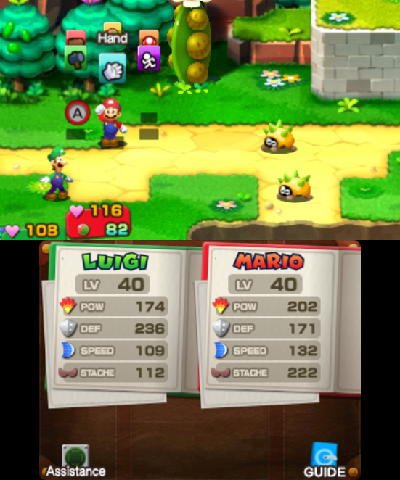 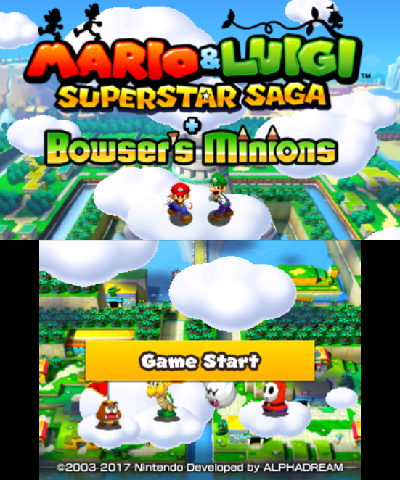 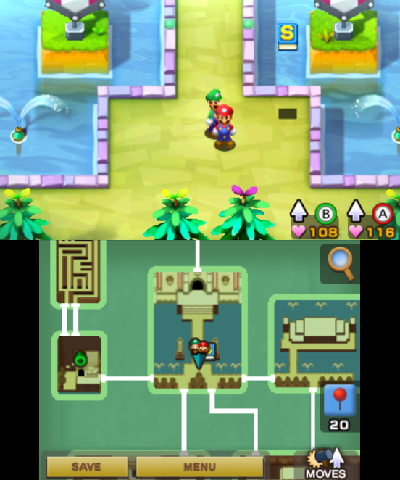