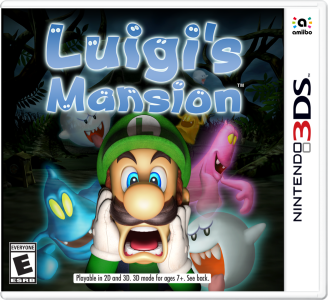 Luigi’s Mansion works well in Citra and should be playable from start to finish, though multiplayer support is still not functional.

In some places there may be a second shadow from Luigi, on the ceiling or on the wall. In some places, the music stops playing. 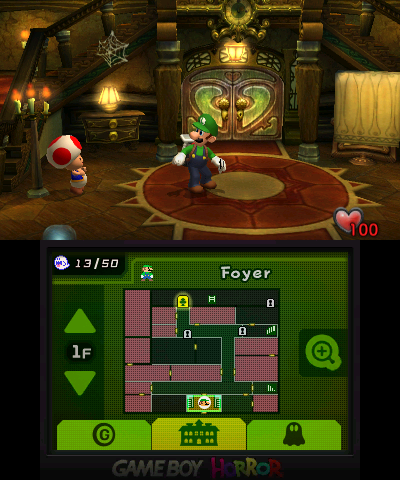 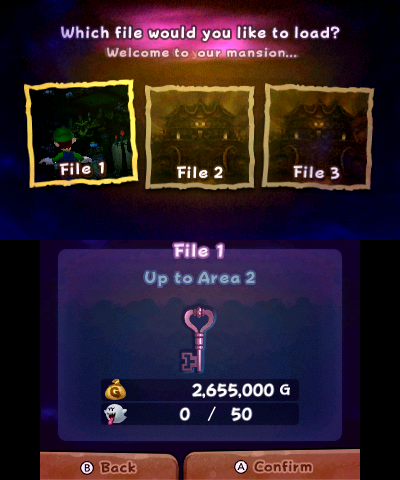 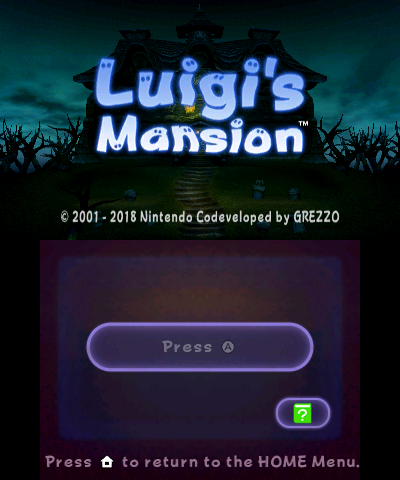