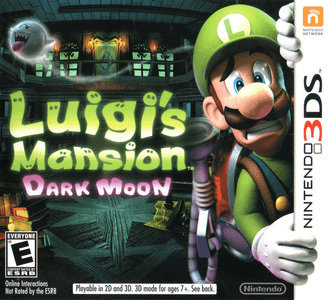 Luigi’s Mansion: Dark Moon is now fully playable on Citra. Around the beginning of the game, when it is first booted, it usually lags here and there but after loading most of the shaders at least once the game will run mostly at 57-60 fps and only dropping during cutcenes and areas with large amounts of objects or large areas itself. NOTE:The game will not run smoothly if you use any upscalers and must be set to native in settings. 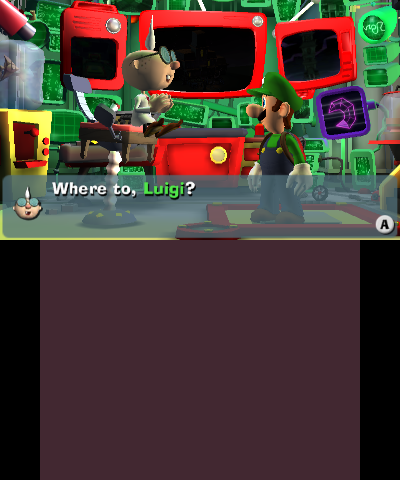 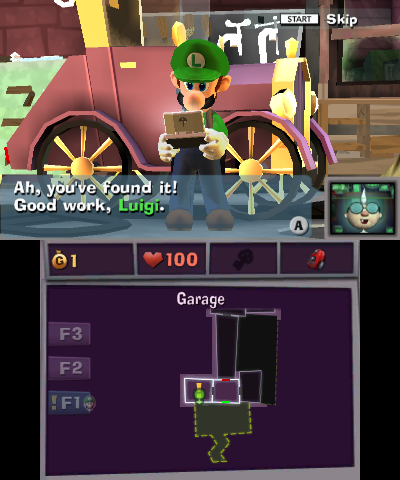 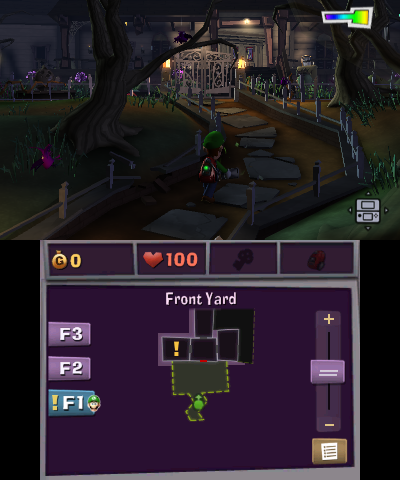 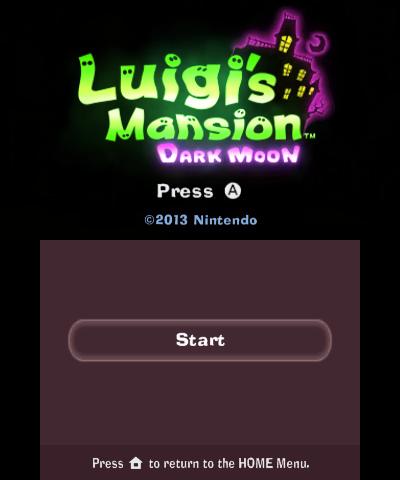