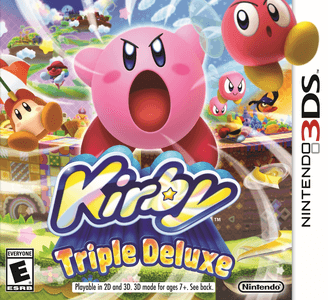 Kirby: Triple Deluxe works near flawlessly in Citra. Graphically, the game is considered near perfect with minor graphical issues (e.g. Royal Road 6 - Stage 1 Hal Room background) and performs well even on lower-end hardware. It still suffers from minor audio issues (e.g. some sound effects like Kirby inhaling or abilities full charge sounds effects sounds a bit strange. Also, music slows down a bit then speeds up a little for 1-2 seconds until playing normally while loading some areas.), but this does not hinder the gameplay in any way. 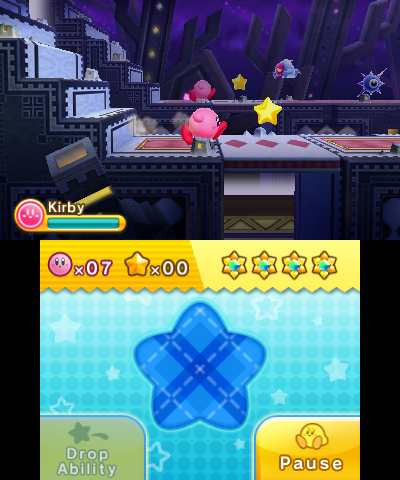 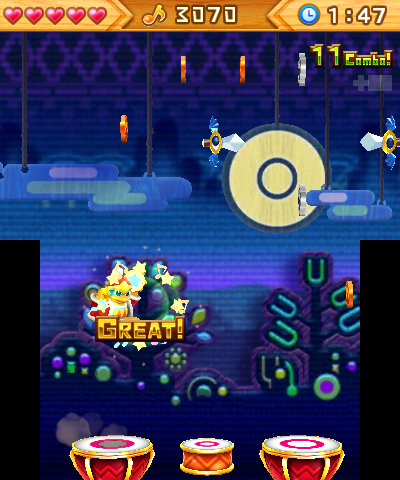 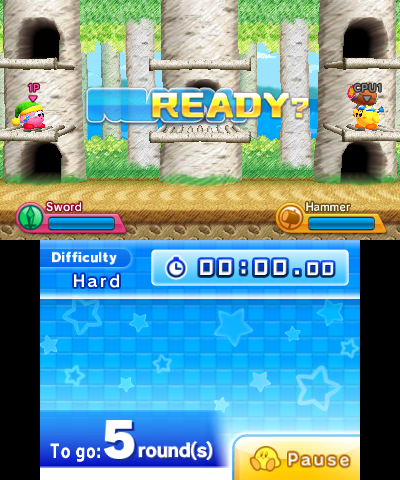 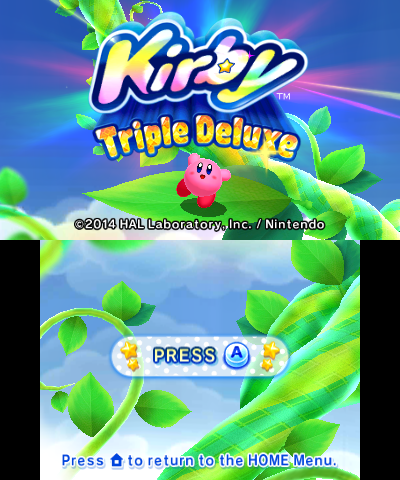