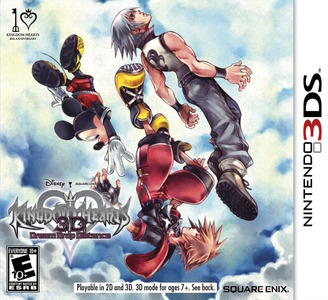 Kingdom Hearts 3D suffers from some slowdowns, especially in large areas and playing the initial cutscene when you boot up the game. Despite that, the game is still beatable with only minor graphical issues. 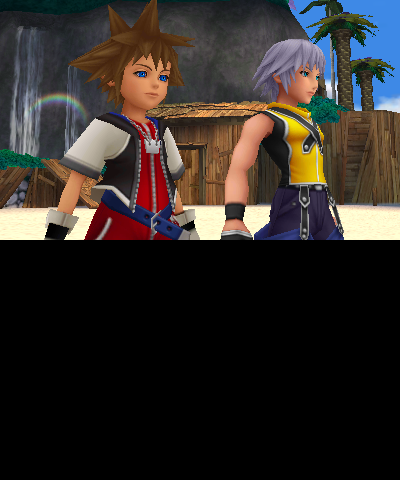 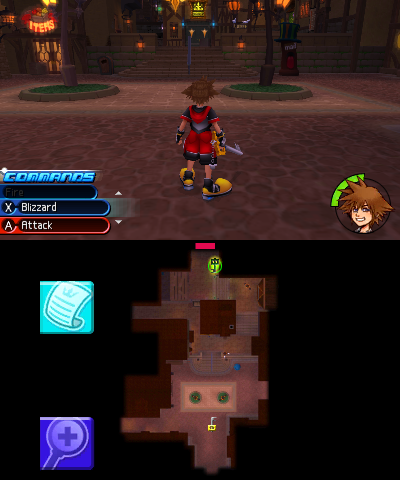 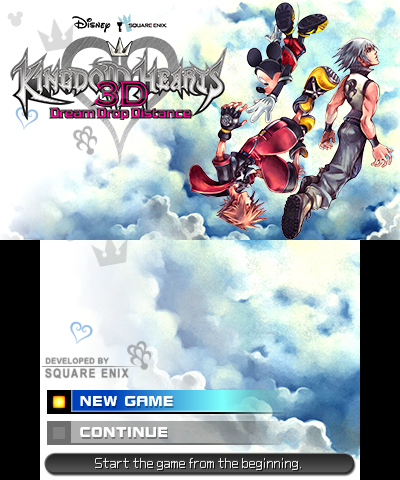