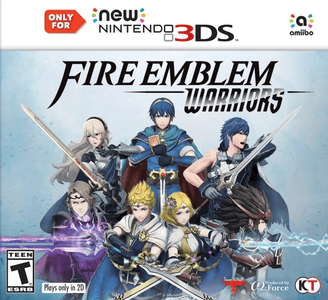 Fire Emblem Warriors will not run on Citra. The game will crash immediately on load.

There are some unofficial builds around the Internet that runs the game but not expect any support from the official citra community. 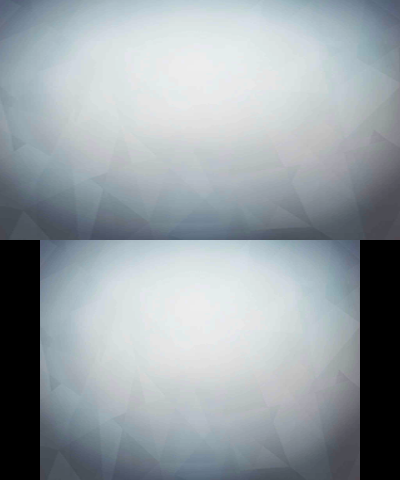