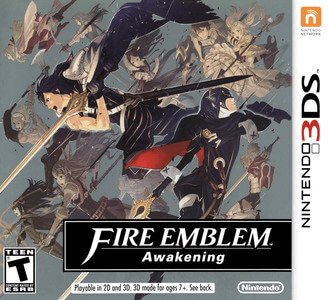 Fire Emblem Awakening works very well in Citra. Graphically, the game looks great when not in areas afflicted by missing geometry shaders (such as move tiles glitching); however, when in those areas (usually in-battle), major graphical issues occur, such as Chrom having blonde hair, Olivia a black dancer’s outfit, or dressing dark knights as tricksters. This game can achieve full speed on decent hardware.

Due to Citra not supporting Spotpass data, a large portion of content will not be accessible without a save file with that content already on it.