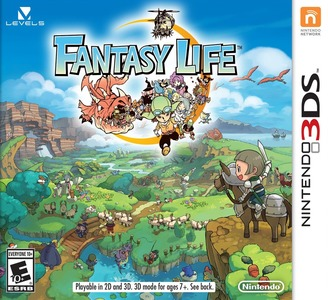 Fantasy Life has very few problems in Citra. Graphically, the game appears to suffer from little to no issues, but requires powerful hardware to obtain full speed at decent quality. It suffers from essentially no audio issues, rare stutters are not major. (This was fixed in canary)

Several layers of sprites are not rendered correctly, notably eye colors, however this affects very little about the functionality of gameplay. Both color selection in character creation and eye colors themselves render as black. (Previously stated to be fixed, but is still present for multiple players.) 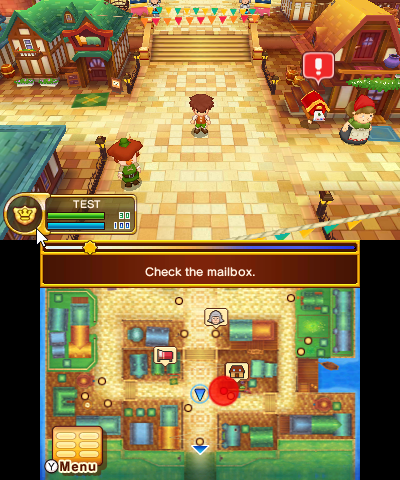